The Difference between Overactive Bladder and Urinary Incontinence 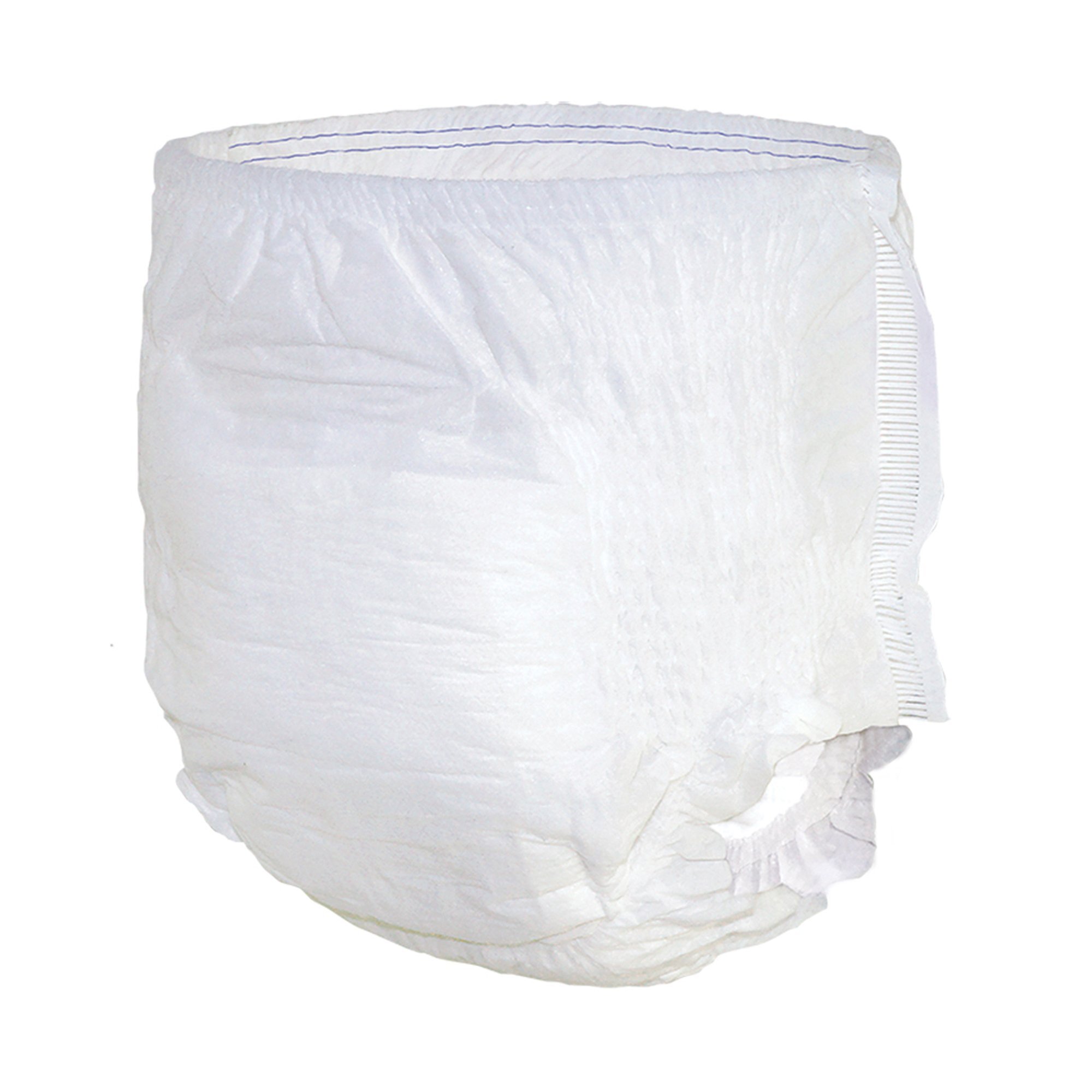 The Difference between Overactive Bladder and Urinary Incontinence

It's inconvenient when the body doesn't perform as it should, regardless of age. Urinary problems and leaks can be particularly embarrassing since they are often visible. Overactive bladder and urine incontinence are two prevalent issues that can affect anyone at any age. While numerous products exist to help people with incontinence and other urinary disorders, recognizing the distinctions between them can aid people in overcoming their troubles.

What is urinary incontinence?

The involuntary spilling of urine is known as urinary incontinence (UI). The urinary sphincter's control is weaker than normal or absent, resulting in leaks. In the United States, between a quarter to a third of people have some kind of UI. UI may affect anybody of any age, although it is more probable as you become older. UI is more of a symptom of a problem than a sickness. Many variables can contribute to it, including how you live, what you eat and drink, and any medical issues or physical challenges you may have. Certain meals and beverages can increase the volume of urine produced and, as a result, the pressure to pee. Diuretics include alcohol, caffeine, chili peppers, citrus fruits, and several cardiac drugs (among other things). UI has been linked to a variety of illnesses, not all of which are indicative of poor health. Because of hormonal changes and the weight of the fetus, pregnancy can cause women to have UI. The muscles of the bladder might be weakened as a result of childbirth. UI can be caused by hysterectomies in women and prostate hypertrophy and cancer in males. Obesity can weaken bladder muscles by increasing strain on them.

What are the different types of urinary incontinence?

When pressure abruptly forces the sphincter muscles to open, stress urinary incontinence (SUI) occurs. SUI can be caused by abrupt strong activity in mild instances. Exercise, sneezing, coughing, and laughing have all been linked to the condition. If the SUI is severe enough, even bending over or walking may be enough to trigger it. SUI may just cause a few drips to seep out, but it may be enough to soak garments. SUI is more common in women than in males. While the body produces more pee than the bladder can contain, or when the bladder is already full, overflow incontinence occurs. The bladder subsequently starts to leak. Overflow incontinence can cause "dribbling," or repeated urination of little volumes of pee, resulting in a continual drip. Men who have had prostate surgery or who have prostate issues are more likely to experience overflow incontinence. Overactive bladder incontinence (OAB) is the third kind of urine incontinence.

Overactive bladder is a collection of symptoms rather than a disease. Urinary urges that are uncontrolled are the most common symptom. OAB can cause leakage, making it a kind of incontinence. Many persons with OAB have to go to the restroom often during the day and night. OAB affects around 33 million individuals in the United States. It can have an impact on your professional performance and personal relationships, as well as hinder you from sleeping soundly. OAB is more common in males with prostate issues and women following menopause. OAB can be caused by a variety of conditions, including Parkinson's disease, stroke, diabetes, and multiple sclerosis.

How is urinary incontinence treated?

If you have stress incontinence, one of the most effective therapies is Kegel exercises, which you may practice at home. You strengthen the muscles of your pelvic floor, which support many of your organs, with these workouts. Kegel exercises are indicated for women who have recently given birth or who are pregnant. Kegels strengthen the muscles that help you halt the flow of pee while urinating (but you shouldn't stop urinating frequently). Learning to perform these on a regular basis will aid in the reduction of incontinence. Training the bladder is a very effective therapy for OAB. Delaying going to the bathroom, as well as double urination, can assist, and having a schedule for going has also been effective in regaining bladder control. If alternative treatments fail, your doctor may prescribe medications or devices, and surgery may be a choice in some circumstances. Losing weight can assist with stress incontinence and OAB, as well as lowering strain on the bladder. Wearing absorbent pads beneath your underwear might help you avoid the shame of incontinence. Drinking enough fluid throughout the day, particularly water, may also assist. If you don't drink enough water, the concentrated pee in your urine might irritate your bladder, making you feel more compelled to go. It may also be beneficial to avoid foods that cause bladder discomfort.

Is there a real distinction?

Urinary incontinence and hyperactive bladder have a few distinctions. OAB is a kind of urine incontinence that manifests in a unique way. Bladder training is typically successful in treating OAB, while Kegel exercises and weight loss are likely to help in both cases.
Go to mobile version